The Ledge #490: Songs About Actors

The idea for this show actually came about earlier this summer when I noticed that over the last few months I had acquired a number of songs about various movie stars. Over the next few days, with the help of a bunch of Facebook friends, I put together more than enough tracks that fit this theme. Tonight's supersized show is the results of hours and hours of research, and consists of songs about not only classic Hollywood royalty such as Myrna Loy, Joan Crawford, Robert Mitchum, and Clark Gable but relatively recent stars like Keira Knightley, Winona Ryder, Timothy Chalamet, and Emma Stone. It's a show that jumps from acoustic-based singer/songwriters to classic rockers to some outrageous punk rock. BTW, it should also be noted that the intro voice of the Ledge, Max, is now a high school student who has an opportunity to spend a few days in New York City with his school's performing arts department. Please consider helping him out by donating at  his Gofundme page.  (https:
Post a Comment
Read more 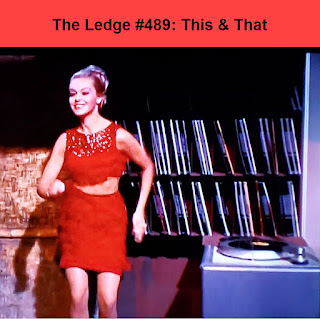 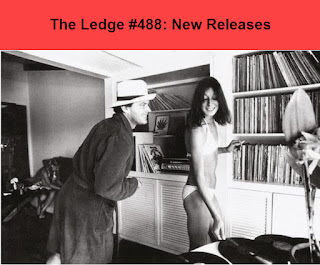 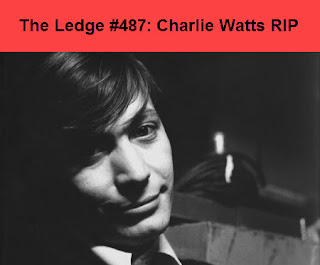 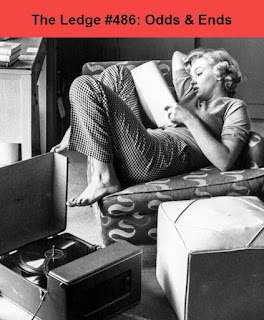 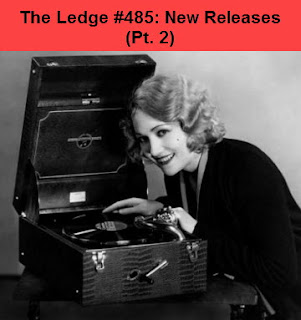 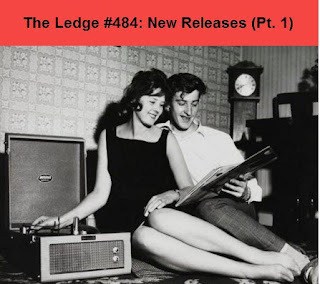 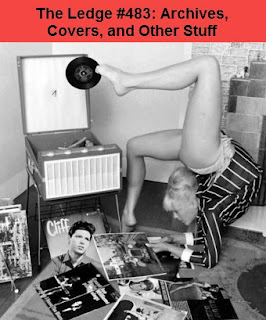 The Ledge #483: Archives, Covers, and Other Stuff 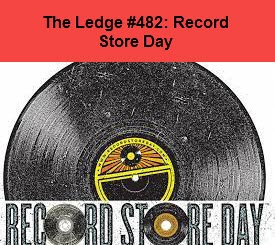 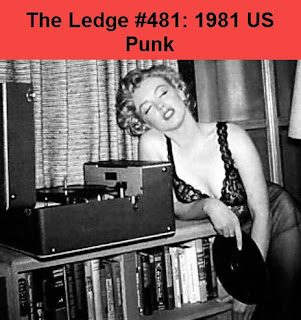 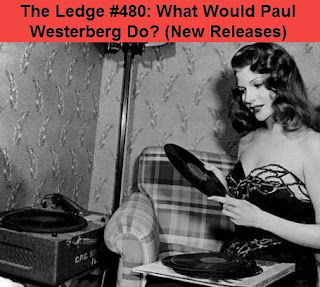 The Ledge #480: What Would Paul Westerberg Do? (New Releases)