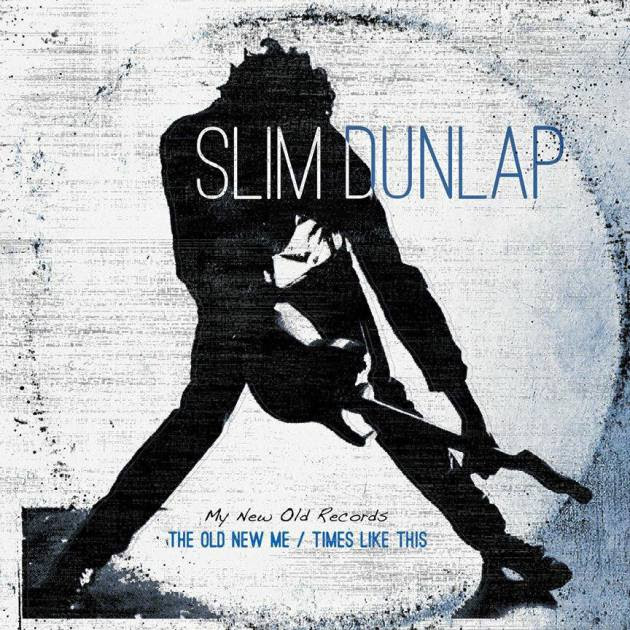 Theoretically, Record Store Day is Christmas, Easter, and the best birthdays all rolled into one day. Honestly, while cruising record stores is a fantastic way to spend a Saturday, it's not quite THAT great of a day. Limited quantities of most titles spread across the entire country is a major bummer, and it's a nightmare for those of shut-ins who hate large crowds.
Yet there I was on Saturday morning, hitting all three of our local participating stores. I ended the morning with an impressive haul, but the real story of the day has little to do with the actual pieces of wax. It's the bonding of those who share this crazy lifestyle, and what we do to help each other out.
I'm a case in point. There were only three titles I HAD to have - a Lydia Loveless 7", a Replacements 10", and the Slim Dunlap double vinyl reissue. As of Friday, it didn't look good for me to obtain any of these titles.
After a little Facebook rant about the situation, I was immediately contacted by a record store owner in another city who promised to set aside the Slim and Replacements releases. This was followed by a direct message from a Dunlap family member offering to send me one. I was able to grab both of them at Ernie Novembers on Saturday, though, but I sooooo appreciated their help.
Nobody in town had the Lydia Loveless single, though, but a complete stranger grabbed one for me in Michigan, and it arrived at my door on Tuesday. Thanks so much, Chris!
The biggest news of the day, however, occured in Minneapolis. My friend Jon Clifford, who owns Hifi Hair and Records, put together a day for music fans to celebrate the life and music of Slim Dunlap, who suffered a stroke a few years ago. Much to shock and tears, Slim showed up for the festivities. It was an extremely emotional day for everybody in attendance, and those of us Slim fans who live hundreds and thousands of miles away.
Today's show celebrates the finds of the day, from rare 7" reissues of classic punk and alt-rock to full-length compilations of rare outtakes and radio session. There's also brand new music by the likes of Built to Spill, Todd Snider, and many others.
Plus, there's a few tracks from the first 2015 performance by The Replacements, along with a discussion of the possibility of new music and video in the near future. Grab this episode from the usual sources, or...