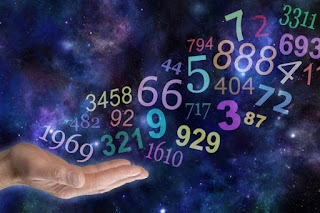 This is a show that easily could have been cancelled. All week long we've heard about this crazy winter storm that's somehow coming in mid-April. First it was eight inches of snow that was forecast. Then ten inches. When the show began on Friday night it was up to fourteen inches! What the hell???

The combo of that snow along with heavy winds and an earlier ice/hail storm made an electricity failure to be a potential issue. But guess what? The power never went out!

Tonight's theme was pretty easy to put together. With tax day rapidly approaching, I just did a little iTunes library search for number terms. Dozen, hundred, thousand, million, billion, etc. etc. What's great is that it reacquainted me with bands I had listened to for quite some time. The Liquor Giants, Pedal Jets, Scruffy the Cat, God's Favorite Band, and so many other selections were from long-loved records. I may have to spend some quality time with my music archives during this little blizzard (or whatever it is).

You can find this show at almost any podcast site, including iTunes and Stitcher. Or...