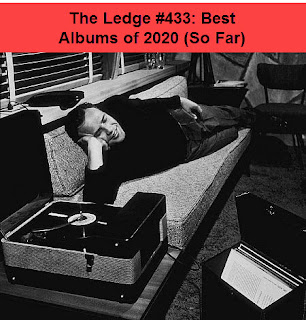 The world may be ending but great music lives forever. Despite everything that has gone on this year there has still been a steady stream of fabulous albums released. Tonight's show is a look at the 40 best albums released in the first half of 2020. Well, that was the intention but it was discovered that one record included tonight was actually first put out in 2008. So it's the 39 best albums of the year, along with one of the best reissues. It's a great mix of artists still in their teens up to that grand old man named Bob Dylan. There's punk, Americana, power pop, postpunk, and garage rock. It's Scott music for Scott people!