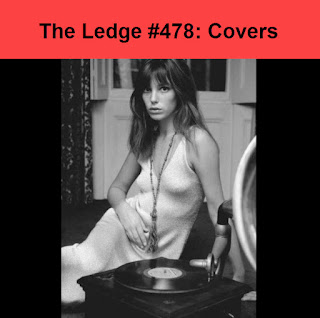 The decision to do an all-covers show was decided sometime on Wednesday when my good friends High On Stress announced that they would be releasing a Tommy Keene cover on Friday. This was shortly followed by emails containing new cover tracks by Kid Gulliver and The Dirty Denims. Always having a folder full of such tracks ready for air, it was an easy decision that this was the week to do such a show.

I also had an intriguing idea to put a new spin on such a show. Searching through my archives, I discovered that I had enough Replacements covers to recreate side one of the "Pleased To Meet Me" album.  Although my broadcast program decided to suddenly play two tracks out of order, all of the songs from that group of tracks did make the air.

There are also country-tinged coves of old alt-rock tracks by a fabulous British band called Independent Country (including a great 'mats remake), Richard Thompson and Dead Moon tributes by Country Westerns, Brad Marino doing a lovely Ramones' track, and many, many other similarly fantastic tunes.

1. High on Stress, Nothing Can Change You

2. Independent Country, Left Of The Dial

6. Country Westerns, A Miss of You

9. Alex Chilton, Where Did Our Love Go (Live)

23. Kid Gulliver, I Started a Joke

25. The Dirty Denims, Rock and Roll All Night

29. The re-Used Electrics, You Can't Put Your Arms Around a Memory 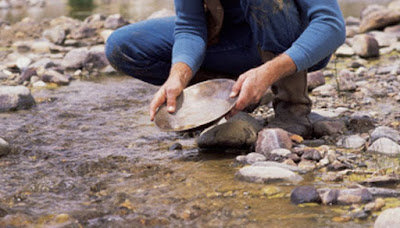