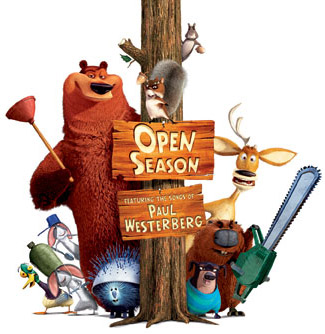 New music from Paul is on the way. The soundtrack for "Open Season" — featuring the songs of Paul Westerberg — will be released on Lost Highway Records on Sept. 26. The movie is opening on Sept. 29. Yes, that is "songs" plural, there will be a bunch of new PW songs on the soundtrack.

Also due out in September is the plaid-errific PW guitar from First Act, or to be specific, the Paul Westerberg ME580 Signature Guitar.
Email Post