Generally speaking, the first show of a new year is tough to put together, especially if it is a show consisting primarily of new releases. The record industry slows to a crawl those last few weeks, hoping to survive off their existing blockbuster releases. Anybody dumb enough to actually release an album in December is likely to see it ignore anyway, as EVERYBODY has plenty of distractions during that month. 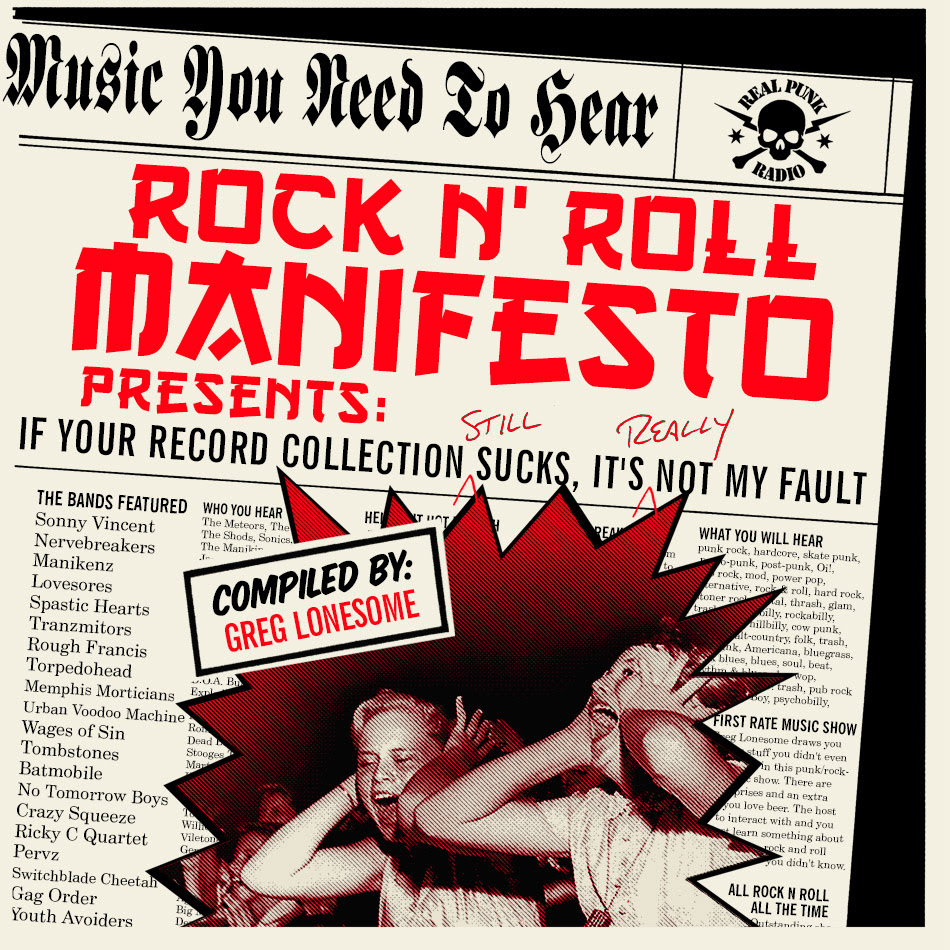 Surprisingly, this show was one of the easiest ever. In fact, I didn't even include the usual "blog finds" that fill up most of these monthly shows. There's a lot of music coming out in the next couple of months, and tonight's show is highlighted by many of those albums. Tonight also featured a bit of catching up, as various other published lists inspired me to check out some artists that I had missed. Plus, Greg Lonesome from Rock 'n' Roll Manifesto has a new compilation that you can download at realpunkradio. Three "pounders" from that free release were broadcast tonight.
A restructuring of the show also aided in compiling the tunes. In mid-2013, I had set aside my Sunday morning Rural Ledge-ucation broadcast due to side jobs and other obligations. This week, I decided that I'm going to expand the focus of Live Ledge to include some Americana and singer-songwriter tunes. Hopefully, this will cause my show to give a more well-rounded sampling of my loves and influences.
Grab this from the usual sources, hit the stitcher box on the side of the page, or...