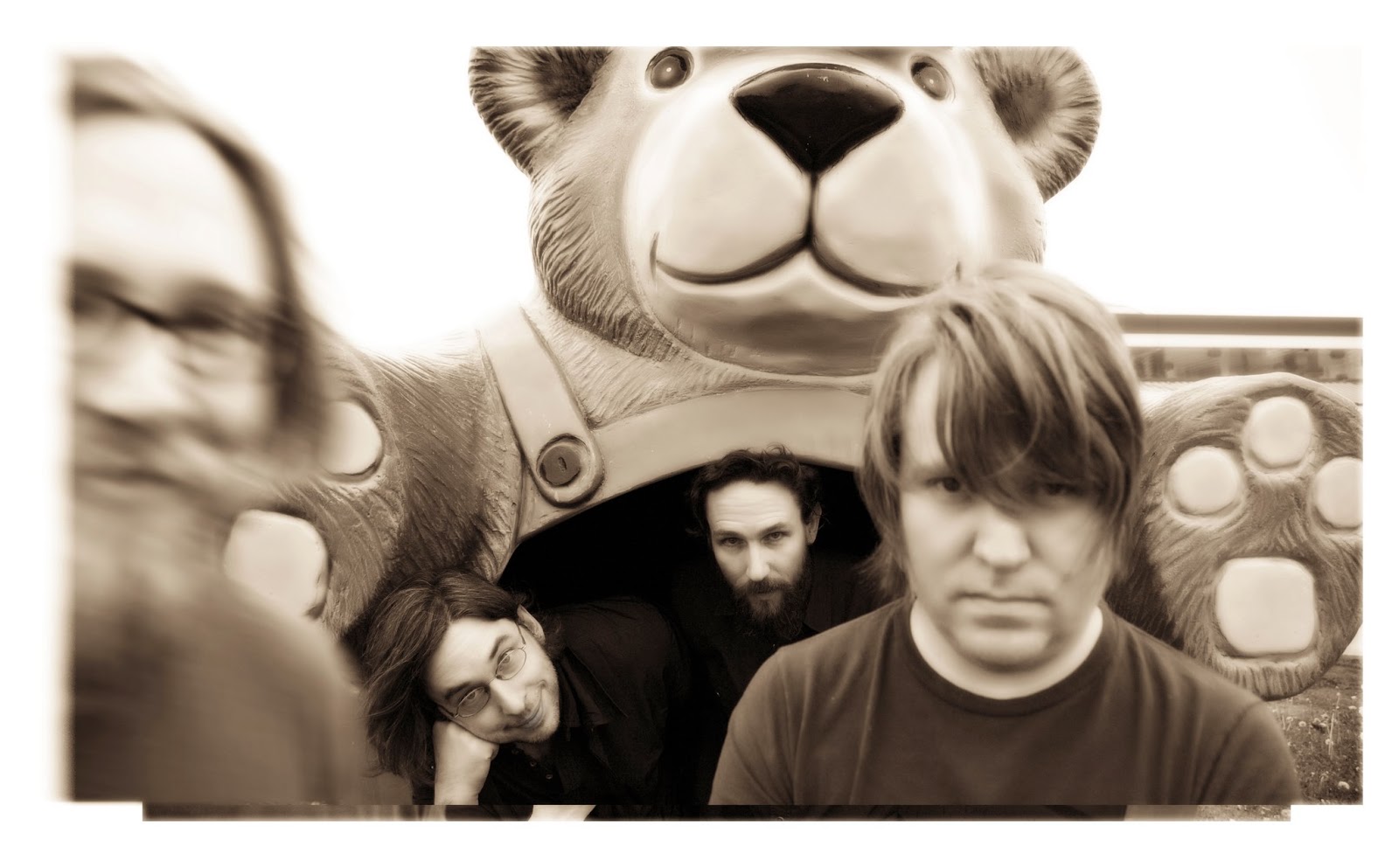 I love my little writing side job. I really do. Yet it can be frustrating at times trying to conjure up questions for some of the acts that swing through our little city. As much as I appreciate this area, the musical tastes tend to be pretty conservative, which means I spend a good portion of my writing time interviewing "heritage acts" with few original members or pretty-boy country guys that sound exactly like the last one to swing through town.
This is why I was so excited with the news that Centro-Matic was heading to Icon Lounge on June 10. Finally, a band that I truly love hitting our city! A band that regularly hits my end of the year lists!
A couple of weeks ago, I had the privilege of interviewing Centro-Matic leader Will Johnson to help promote the show. Will and his band are swinging through the area to promote two releases. Redo the Stacks is an expanded reissue of his first record under the Centro-Matic name, while the just-released Take Pride In Your Long Odds is a brand new album financed via Pledge Music.
Tonight, I played our interview in its entirety. We talked about not only both of these releases, but also the benefits of Pledge Music, Will's dislike of streaming services, and many other topics.
Besides the interview, tonight's show is a "new release" broadcast, featuring nothing but brand new music from the likes of 7 Seconds, Shonen Knife, Bob Mould, and many more. I also debuted a demo by my son's band, The Pullouts!
Grab this episode from iTunes, Stitcher, or...