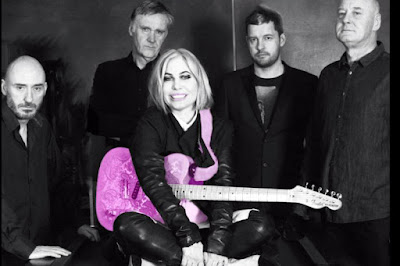 Who knew the musical riches we'd get to enjoy in 2017?? I certainly had no idea that even as we come close to finishing up the year there are more and more great records coming out.

This week's new release show is dominated by the veterans. Billy Bragg is back with new music, as is The Professionals, the post-Sex Pistols band led by Paul Cook and Steve Jones. Superchunk has a new single, and former Fall guitarist (and ex-wife of leader Mark E. Smith) Brix Smith Start has unveiled the debut record of Brix & The Extricated.

Of course, there is also some new bands that we check out this month. Flat Worms, Patsy's Rats, The Obnox, and Frankie and Witch Fingers are great new finds, and one of our listeners treated us with new music from his band, Gun Jr.

As always, grab this anywhere that hosts great podcasts, including Stitcher and iTunes, or...