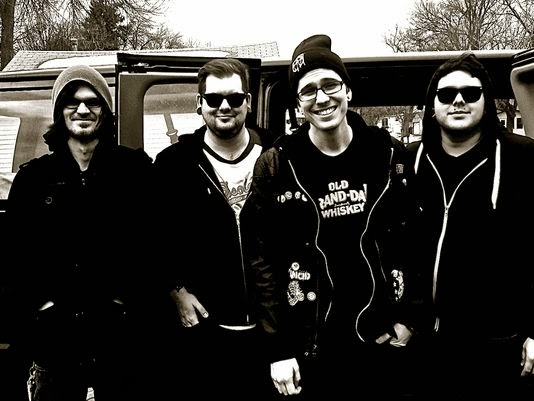 Total Drag Records is quickly becoming Sioux Falls' biggest secret, and it has also been a godsend for my writing and pocasting. Tonight, Minneapolis pop-punkers Charlie Siren are headlining a show at the record store, so I'm airing the interview that resulted in today's Argus Leader article.
Otherwise it's a short show for this holiday weekend, highlighted by a number of tracks from a great compilation of Irish punk rock, Good Vibrations: The Punk Singles Collection. There's also some whining about what I'm missing in Minneapolis this weekend, which includes a Replacements tribute show and an appearance by Lydia Loveless on Saturday. Thanks to Gorman Bechard, I was able to preview a song by a band led by Lydia's sister, Jessica Wabbit. Her band, The Girls! will be opening the show at the Triple Rock tomorrow night. Gorman summed up their debut album, Let's Not Be Friends, perfectly on Facebook: "Let's Not Be Friends is a great power pop record that comes at a time when power pop is pretty much six feet under. But it's alive and kicking here."
Grab this show from the usual sources, or...