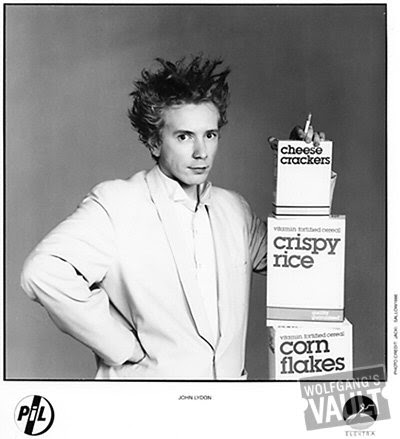 Has it been 30 years already? Wow. 1986 was a wonderful year for me. I had graduated college, and was running a record store by day and playing club DJ at night. I was still doing college radio, though, and tonight's show is a sampler of the types of stuff I was enjoying back then. There's jangly guitar rock led by R.E.M. and multitudes of copycats. There's that wonderful wall of guitars that Minneapolis was known for - Husker Du, early Soul Asylum, and The Magnolias. There was a bit of country-punk still boiling from the likes of the Beat Farmers and Jason and the Scorcher. And, of course, there were the punk rock veterans still on the road the vast majority of the year. The Ramones, Cramps, Descendents, and the Dead Kennedys.
Despite a godawful year for commercial radio and mainstream rock, tonight's show proves that the year wasn't as bad as some people would have you believe. Grab this episode via iTunes, Stitcher, or...