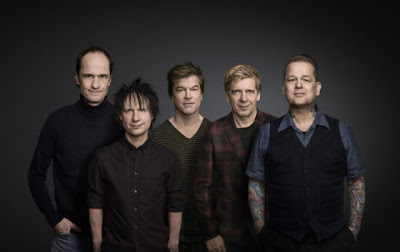 One of the greatest aspects of the last few years has the been the reemergence of a number of great bands. Many artists have either released their best record in years and years, or they've reunited to create something that stands proudly next to their previous releases.

How is this possible? I have a theory. With the record industry falling apart, musicians of the types of music featured on Live Ledge are no longer under the thumbs or label heads, marketing managers, or producers who believe they're more important than the band. Knowing it's unlikely to top the Billboard charts, bands and songwriters are now doing exactly what they want. They're not jumping on trends. They're not spending millions to get a perfect drum sound. They're spending less time in the studio, opting instead to just bash them out and get on the road.

As always, grab this episode from the usual sources, including iTunes and Stitcher, or...