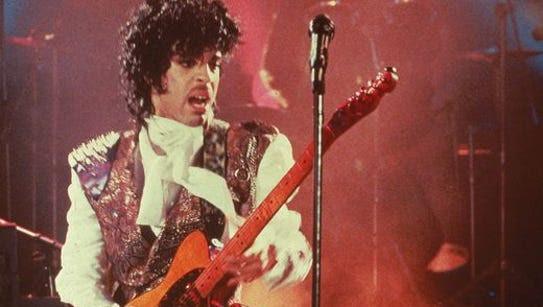 It's stating the obvious that everybody was shocked by the sudden death of Prince Rogers Nelson yesterday morning. How could this be possible, especially just months after we lost David Bowie? It's a cruel year for rock and roll deaths.
Obviously, this week's Live Ledge had to cover this tragedy, so the first half of the show consists of covers by the likes of Lydia Loveless, The Replacements, and my local friend, Russ Stedman. After that, there's an hour of goodies from last Saturday's Record Store Day extravaganza. In fact, there were so many treats this year that there will be a second Record Store Day broadcast next week.
BTW, I did pen a little tribute to Prince within a couple of hours after it was announced he passed. You can find that HERE! As always, this show can be found at iTunes, Stitcher, or various other podcast services.