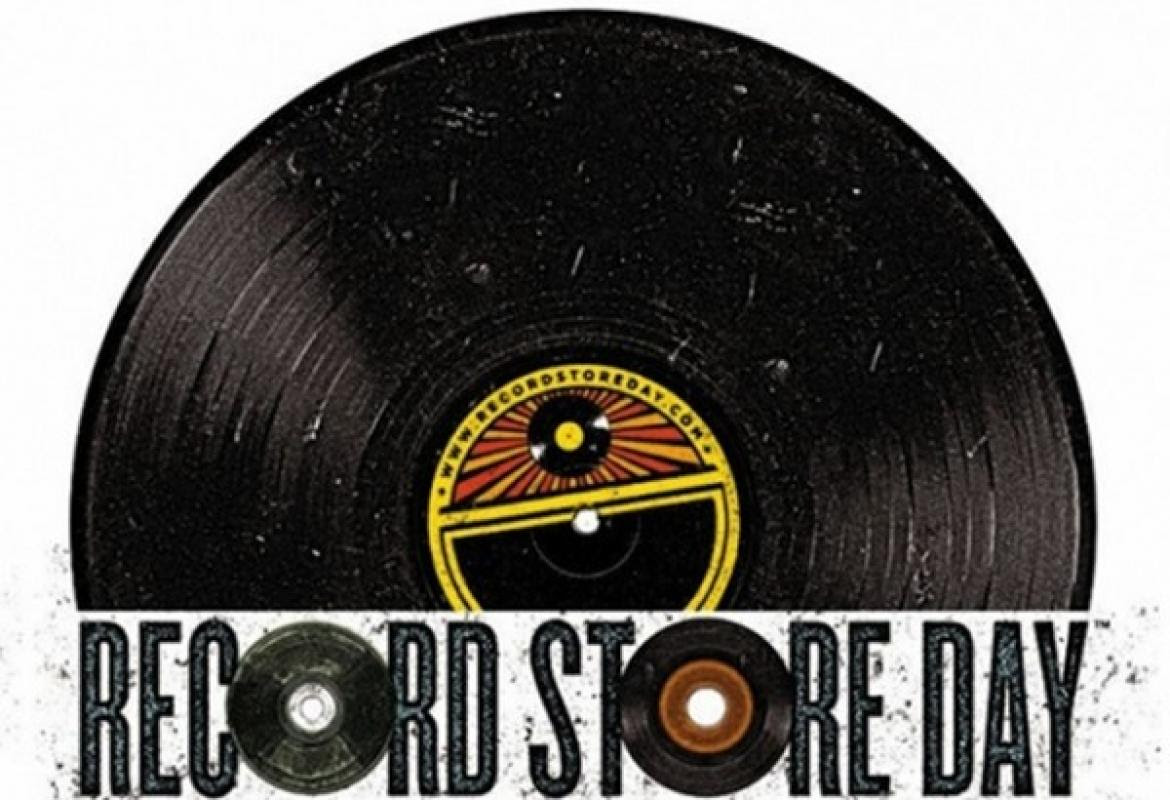 Last week was supposed to feature the episode where I run down all of the music that came out on this year's Record Store Day. Obviously, the death of Prince was much more important, but I still played an hour of RSD tracks.
Tonight features another two hours from two Saturdays ago, and there's a bit of a different focus. Last week primarily included direct reissues of previously released material by the likes of David Bowie, Big Star, Iggy and the Stooges, and Husker Du.
This week's show, for the most part, consist of material that's never been on the market before. That includes new live material by Patti Smith, The Sonics, Tom Petty, and Johnny Thunders. There's also studio recordings by Radio Birdman, Violent Femmes, Flat Duo Jets, and a sample of the new collaboration between Shawn Colvin and Steve Earle. Finally, the RSD all-star award should probably go to Toronto's Metz, as they have two intriguing releases this year. The first is a Sub Pop split with Mission of Burma where they cover each other's songs. They also collaborated with Swami John Reis (Rocket From the Crypt, Drive Like Jehu, Hot Snakes) for two songs that may be my favorites of this year's batch.
As always, grab this from the usual sources, including iTunes or Stitcher, or...