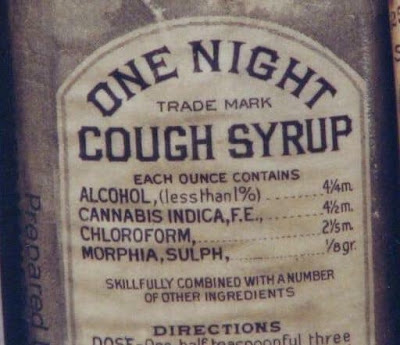 Well, here we are with the first Live Ledge of 2019, which also means it's the first show of the month. Thus it is another new release episode!

One would think that a January show of new music would be tough to create. Not really. December saw a few new records sneak out, such as the two EP's from Guided By Voices. January and February promos are starting to sneak out already, which is how we have tracks from the upcoming records by Juliana Hatfield, Swervedriver, and others.

It's also a time to play catchup. The last few weeks have seen so many best records list that a luantic like me can't help but find a few gems. That's the case with the likes of Wyatt Blair, Teardrop City, Ken Sharp, and many, many more. If you love power pop and/or garage rock, this will be a great show for you! (BTW, I'm still hoping to get a few more of YOUR lists for best 2018 music. Send them to me!)

As always, I hope everybody discovers a band or two they've never heard before! You can find this show at almost any podcast site, including iTunes and Stitcher.