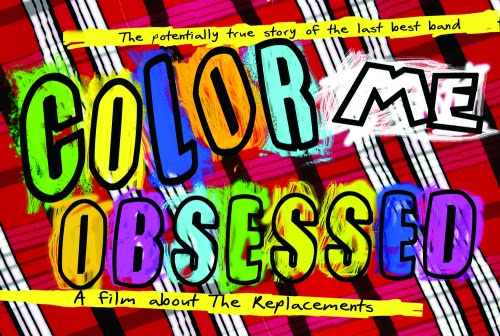 While I haven't really publicized it on this blog, I've started doing a live show on Sunday morning from 10 - 11am Central. Rural Ledge-ucation is quieter version of The Ledge, primarily featuring Americana and acoustic tunes.

Yesterday's show featured the quieter side of The Replacements (surprise, surprise), and was highlighted by phone calls from two witnesses to Saturday's Color Me Obsessed premiere in Tampa. Executive Producer Diane Welsh was the first to call, and old pal Davey Butler shared his thoughts later in the show.