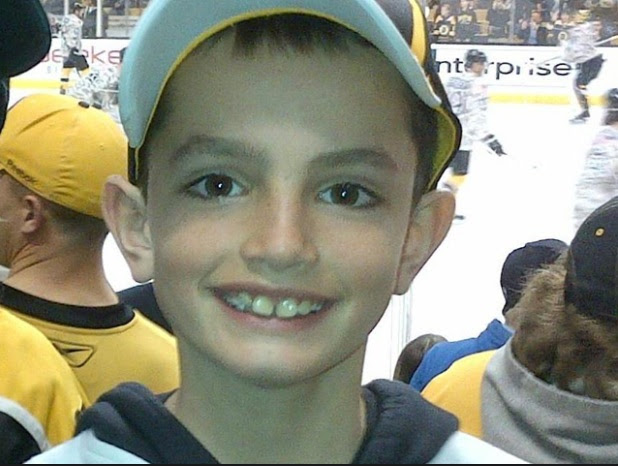 After the events of this past Monday, putting on a show devoted to Boston's music scene was a no-brainer. At the time, it was meant to be a love letter of sorts, celebrating 50 years of seminal rock, garage, punk, and college rock.
The chaos and violence of last night, combined with Wednesday's tragedy in Texas, put a different spin on tonight's show. Suddenly, the mood was part anger, part resignation. Was the world coming to an end?
To add to those conflicting feelings, shortly before the show started it was reported that the second suspect had been discovered hiding under a boat. Throughout the show, I was checking on traditional and new media sources as to what was going on.
Then it happened. Just a few minutes before I was to go into a set consisting of the Dropkick Murphys, Street Dogs, and Mighty Mighty Bosstones, word started filtering from those listening to police scanners that the suspect had been caught. This news brought a new meaning to the airing of "Dear Boston", and the mood was much lighter for the remainder of the show.
In fact, the mood had lightened enough that I decided to go long tonight, so this show is a 2 1/2 hour extravaganza featuring forty different  Boston bands. Well, truthfully, 39 of them are from Boston. The 40th, Me First and the Gimme Gimmes, was included because of their cover of the traditional Red Sox anthem, "Sweet Caroline".
Download this special broadcast, and pour yourself a nice strong drink as you rock along with that legendary city. Grab it at the usual spots, or...