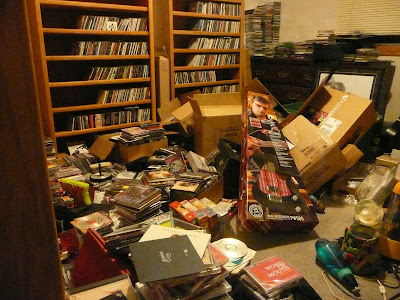 I must admit that I was a bit worried when I started to gather my piles of CD’s around my laptop to begin the lengthy process of creating this list. Were there enough quality albums to even make this project worthwhile?
It wasn’t long before I discovered plenty of encouraging signs. Spoon put out an album this year? The National was a 2010 release? Early year albums such as those, plus a few last minute arrivals (such as Ryan Adams) completely turned me around on the quality of music that came out in the past twelve months. While there were very few albums that were obvious top-of-my-charts picks, the overall artistic greatness was at such a high this year that on any given day most of the releases found at the bottom of my list could find themselves sneaking into the top 15. 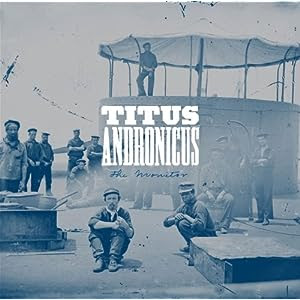 1. Titus Andronicus, Monitor. The sheer audacity of a Civil War rock opera is enough to make this Titus Andronicus album worth noting. The fact that the band’s teetering-on-the-edge-of-disaster execution evokes memories of the Clash and the Replacements turns it into the most audacious, rambunctious, energetic release of the year. 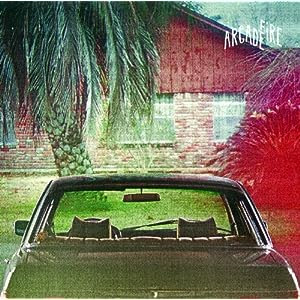 2. The Arcade Fire, The Suburbs. Easily the most anticipated indie album of the year, Arcade Fire doesn’t disappoint on Merge Records’ first chart-topping release. Inspired by a return visit to the Houston suburb where band members Wim and William Butler grew up, the album isn’t a nostalgic look at their upbringing, nor is it an indictment of middle-class life.
3. Superchunk, Majesty Shredding. The most welcome return of the year had to be this legendary Chapel Hill, NC band. For their first release since 2001’s Here’s to Shutting Up, Superchunk comes back with a back-to-basics collection of straightforward, energetic pop anthems. 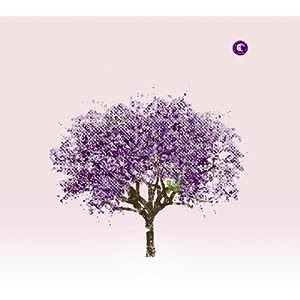 4 &5 (tie). Eels, End Times & Eels, Tomorrow Morning. In just over twelve months, Mark Oliver Everett, aka E, released a trio of albums that rank up there with anything in his catalog. Two of these albums came out in 2010, and one is hard-pressed to choose between the “divorce” album (End Times) and the “redemption” album (Tomorrow Morning). Just play all three, including last year’s Hombre Lobo.
6. The Soft Pack, The Soft Pack. Easily the best new band of the year, San Diego’s Soft Pack (formerly The Muslims) is also the most unpretentious band on this list. The sound is rough-but-right, the energy is high-strung, and the melodies are top-notch. 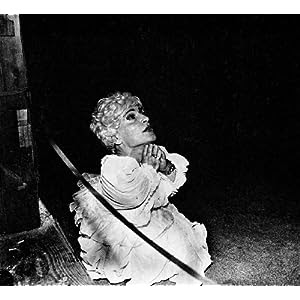 7. Deerhunter, Halcyon Digest. Every year there is a sleeper album that is initially disappointing but quietly creeps up my personal charts. Halcyon Digest is this year’s model of that type of album. While 2008’s breakthrough album Microcastle was highlighted by leader Bradford Cox’s wall of swirling guitars, Halcyon Digest is much more lush and detailed.
8. The National, High Violet. One of indie rock’s best-kept secrets made their mainstream mark this year with this moody, melodic collection of novel-worthy confessional tunes. Although the recording sessions were reportedly contentious at times, with many songs tossed to the trash, the end result is one of the more beautiful releases in recent years. 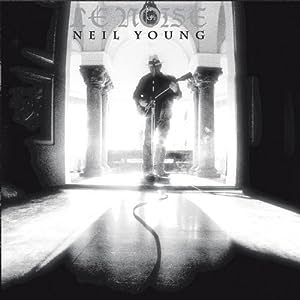 9. Neil Young, Le Noise. Almost 45 years after his first recordings as a member of Buffalo Springfield, the “Godfather of Grunge” continues to experiment with new ways to write, play, and record. For this album, Young set himself up in a room with a specially-designed stereo guitar and just played, allowing producer Daniel Lanois to manipulate his guitar sounds on the spot as he deemed fit. The results are Young’s most intriguing album in at least a decade.
10. Spoon, Transference. Another year; another great Spoon album. One almost takes this Austin, Texas band for granted, but doing that is a huge mistake as they always deliver. Transference was the first self-produced album for the band, and while the songs are a tad livelier than in the past there’s no mistaking that it’s the same band. 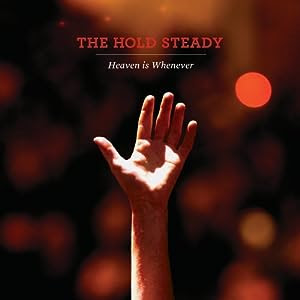 11. The Hold Steady, Heaven is Whenever. The departure of keyboardist Franz Nicolay appears to have coincided with a back-to-basics move in the band, as Heaven Is Whenever is easily the most straightforward album in the band’s career. While maybe not as anthemic as 2005’s Separation Sunday or 2008’s Stay Positive, the album is still chock full of lead singer Craig Finn’s tales of indie rock love, lust, struggle, and reward.
12. Best Coast, Crazy For You. Imagine the Jesus and Mary Chain with a female vocalist. In other words, their debut album is pure pop bliss with a dirty feedback backing. Enough said. 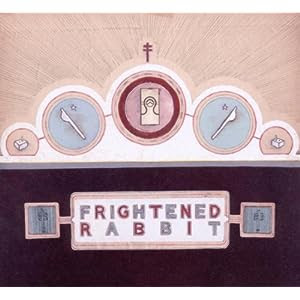 13. Frightened Rabbit, The Winter of Mixed Drinks. Scotland’s version of The Arcade Fire? I’d say that’s a viable comparison, as this great band also combines roots-y playing, emotional vocals, and somewhat grand concepts.
14. The Jim Jones Revue, Burning Your House Down. Clearly inspired by Little Richard, the former member of Thee Hypnotics swaggers his way through this hard-hitting, shambolic collection of pounders.
15. The Black Keys, Brothers. After expanding their sound with outside players and acclaimed producer Danger Mouse on 2008’s Attack and Release, guitarist Dan Auerbach and drummer Patrick Carney are back to doing it all themselves on Brothers. Their experiences on that album, along with their foray into hip-hop under the name BlakRoc, are still heard on the impassioned grooves of this release. 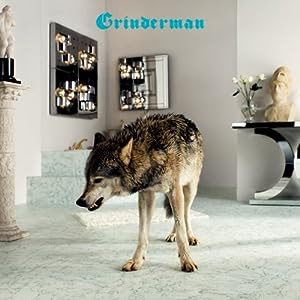 16. Grinderman, Grinderman II. The second album by Nick Cave’s side project retains the filthy rock sounds of their debut, but expands into hints of psychedelia and stoner rock.
17. The Gaslight Anthem, American Slang. What happens when you put The Clash, Tom Petty, Lucero, Thin Lizzy, Van Morrison, and the entire state of New Jersey in a blender? You get The Gaslight Anthem. Leader Brian Fallon expertly manages to combine all of these easily-apparent influences into a sound that’s clearly his own.
18. Ted Leo and the Pharmacists, Brutalist Bricks. On his fourth album, and first for Matador Records, Leo effortlessly manages to mesh his growing singer/songwriter confessional lyrics with his band’s emotionally-charged punk roots. (Plus, he gets style points for having the same birthday as moi.) 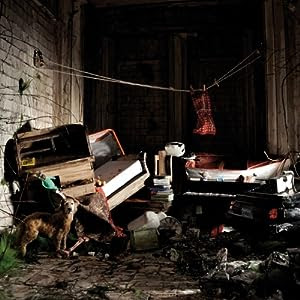 19. Wintersleep, New Inheritors. A bit of a confession here – I initially ignored the fourth album by this wonderful Canadian collective. In the days before putting together this release, though, songs from New Inheritors kept popping up on my iPad’s “2010” playlist, leading me to fall in love with this varied collection of pop bliss.
20. Elvis Costello, National Ransom. Recent albums by my generation’s version of Bob Dylan (in my opinion) have tended to be genre-specific. Once you hear one song, you basically know what you’re getting on the entire album. That’s not the case on National Ransom, as Costello and friends (including not only the member of The Imposters but Buddy Miler, Leon Russell, and Vince Gill) jump from genre to genre. Yet somehow this album is the closest he’s come in decades to recapturing the magic of his late 70’s/early 80’s classics.
Email Post
Labels: best of 2010

interactthis said…
Thanks for the Top 60 list, I agree with the vast majority of it and am going to have to check out the albums of which I am unaware. Nice to see someone who likes such classic music like The Stones,Replacements etc still keep up with what is new and interesting. Christina S
7:43 AM