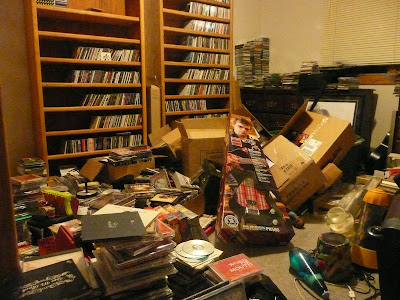 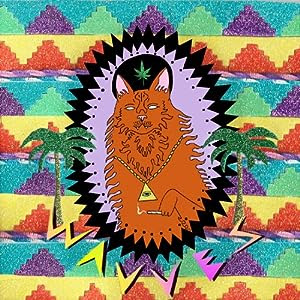 41. Wavves, King of the Beach. After a couple of albums and a handful of home-recorded releases, Nathan Williams took advantage of his newfound notoriety and actually utilized a real studio. The results are the most nuanced songs of his career, with cleaner production and more nuanced backing.
42. The Greenhornes, ****. With various members working with Jack White on his Dead Weather and Raconteurs projects, the veteran garage rockers hadn’t been able to record their own album since 2002. Their return is much welcomed. 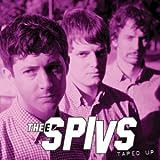 43. Pete Yorn, Pete Yorn. What a great change of pace! After a decade of Tom Petty-ish singer/songwriter releases, on a whim Yorn hooked up with Frank Black. Recorded in just 5 days, Black brought out his rawest sound to date.
44. Thee Spivs, Taped Up. Purchased on a whim after reading a glowing review in a British mag, these punky Brits have unleashed a powerful garage sound that’s somewhat akin to the Libertines on the best coke Pete Doherty has ever found.
45. Japanese Motors, Japanese Motors. They hype machine claims this band is “the most exciting band to emerge from Orange County since the heyday of Social Distortion and TSOL”. I don’t know about that, but their debut full-length album mixes strong pop melodies with a Strokes-ish lazy garage-guitar sound. 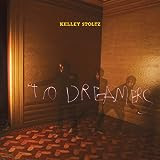 46. Kelley Stoltz, To Dreamers. Stoltz has become known in recent years as a bit of a modern-day Brian Wilson, creating pop mini-symphonies reminiscent of not just the Beach Boys but the Kinks and Beatles. To Dreamers adds a bit of indie rock energy, but the strong melodies still leap out of the speakrs.
47. The Henry Clay People, Somewhere On the Gold Coast. Take a bit of a Replacements swagger and add in elements of the Byrds, Big Star, Grandaddy, and a few others. What do you get? Obviously, this warrants placement on any Hudson list. 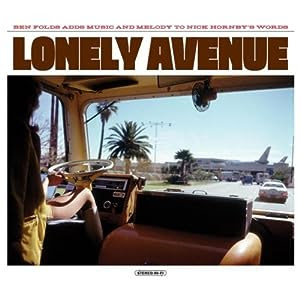 48. Steve Wynn, Northern Aggression. This release would have clearly been higher on the list had it not come out less than a week before it was compiled. The former Dream Syndicate leader’s latest is easily the punchiest album he’s put out in years, and ranks with anything he’s created over the course of his lengthy career.
49. Ben Folds & Nick Hornby, Lonely Avenue. A long-distance friendship between Folds and Hornby resulted in the author writing the lyrics for this project, resulting in possibly the most subtle album of Folds’ career.
50. Title Tracks, It Was Easy. Former Q and Not U drummer John Davis’ created this one-man band project after the demise of his second band, Georgie James. The bulk of these songs were reportedly written during the last turbulent months with his girlfriend and Georgie James collaborator Laura Burhenn. While the lyrics may be dour, the intelligent power pop backing (with occasional elements of alt-country) are chock full of memorable hooks.
51. The New Heathens, Hello Disaster. Produced by the great Eric Ambel, this is gritty roots rock at its finest. Imagine a blender full of the best of Graham Parker, Jason & the Scorchers, and the Faces, and you have The New Heathens. 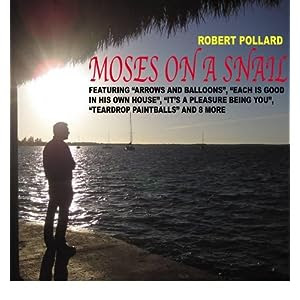 52. Robert Pollard, Moses On a Snail. Just like last year, and every year before that, former Guided By Voices leader Robert Pollard has at least a handful of bands, albums, and EP’s that could make the list. This solo album narrowly trumps the rest of his output from the past 12 months primarily because (or in spite of the fact) it sounds the most like classic GBV.
53. Mike Watt, Hyphenated-Man. Released only in Japan (so far), the former Minutemen bassist returns to his minimalist roots with this 30-song project of songs about…well, hyphenated men. Wheel-bound-man, Hollowed-out-man, Fryingpan-man. Yeah, you get the picture, but as silly as that seems it somehow works.
54. Cloud Nothings, Turning On. 18 year-old Dylan Baldi spent the majority of last winter recording fuzzy pop songs in his basement. A few of these songs were released on various blogs and sites, and now the full album reveals the scope of his talents. The tunes appear simple, but close listening reveals some interesting arrangements, particularly in the post-punk-ish rhythms. He’s been called a “happier, better-adjusted Jay Reatard”, and that’s a pretty accurate description of his sound. 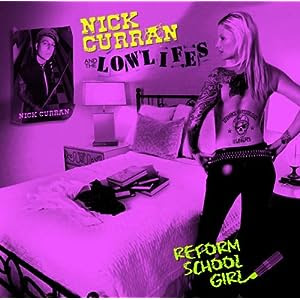 55. Nick Curran, Reform School Girl. I’m just going to reprint the All-Music description of this album, as nothing I write will top it – “Comin' on like a sci-fi hybrid of T-Bone Walker, Little Richard, and Guitar Slim, guitarist/singer Nick Curran is a powerhouse performer who owes a strong debt to blues and rockabilly artists of the '50s.”
56. Jenny and Johnny, I’m Having Fun Now. Singer/songwriter Jonathon Rice and Rilo Kiley leader Jenny Lewis have been an item for quite some time, but they’ve never got around to recording more than a cameo on each other’s projects. Their first joint project is unlike anything either has done in the past, focusing primarily on their harmonies and infectious melodies. Forget the over-hyped She & Him; Jenny and Johnny are far more entertaining.
57. The New Pornographers, Together. To be honest, the latest by this indie supergroup doesn’t break any ground. If you love their earlier work, you’ll also love this one. If you haven’t heard them before, this album is as good of a start as anything from the past. 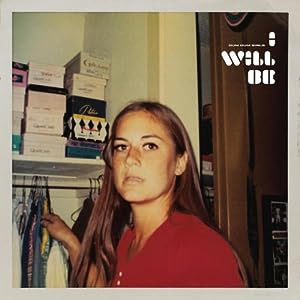 58. Dum Dum Girls, I Will Be. Fuzzy, Jesus and Mary Chain-inspired noise pop. If you enjoy Beach House, Male Bonding, or the other dozen or so similar projects that were released this year, you’ll also love this one.
59. The Walkmen, Lisbon. Like everything this band has released over the past ten years, it takes a few listens for the subtle melodies of Lisbon to take hold. Reportedly, the band recorded over 30 songs for this project, and then whittled them down to the eleven present on the album.
60. Bare Wires, Seeking Love. Apparently, Matthew Melton and the rest of Bare Wires have been around for quite some time, but Seeking Love is the first set of hard-edge 70’s garage punk to receive national notoriety. They rarely stray from their Stooges/Ramones mixture, but when it’s working as well as it does on Seeking Love, why stray away?
Email Post
Labels: best of 2010

Anonymous said…
No local albums on your list?
11:37 AM

Anonymous said…
Not trying to rag...just think you may appreciate a band like the coltcockers. They have that mid 90's punk sort of sound that is similar to your tastes. Check em out!