The guitar. A simple instrument usually featuring six strings. A member of the chordophone family, and preceded by instruments such as the lute and vihuela, it is easily the most powerful carrier of musical tones. When accompanied by the right words, it can bring down a dictator. It can cause the prettiest girls and boys to swoon. In the right hands, it’s a massive tool for bringing on social change.
It can also cause the walls of any room, from the smallest bedroom to the biggest stadium, to be stripped of its paint. On the coldest winter day, the right chords can create condensation to drip from the ceiling due to the sweat and tears of those within earshot.
The simplest of setups can cause this reaction. Usually, it’s a well-worn piece of crap that’s been torn apart and rebuilt many times, with the paint on the back worn off where it makes contact with the owner’s body. A cable with questionable wiring connects it to pedals or boxes that are lucky to work a third of the time. Another cable runs to an amplifier in even worse condition. There’s a big dent in the front from where the frustrated owner of this setup stabbed it with the guitar head on an especially bad night. Stickers from other bands and clubs are sprinkled on every piece of this sonic equation. 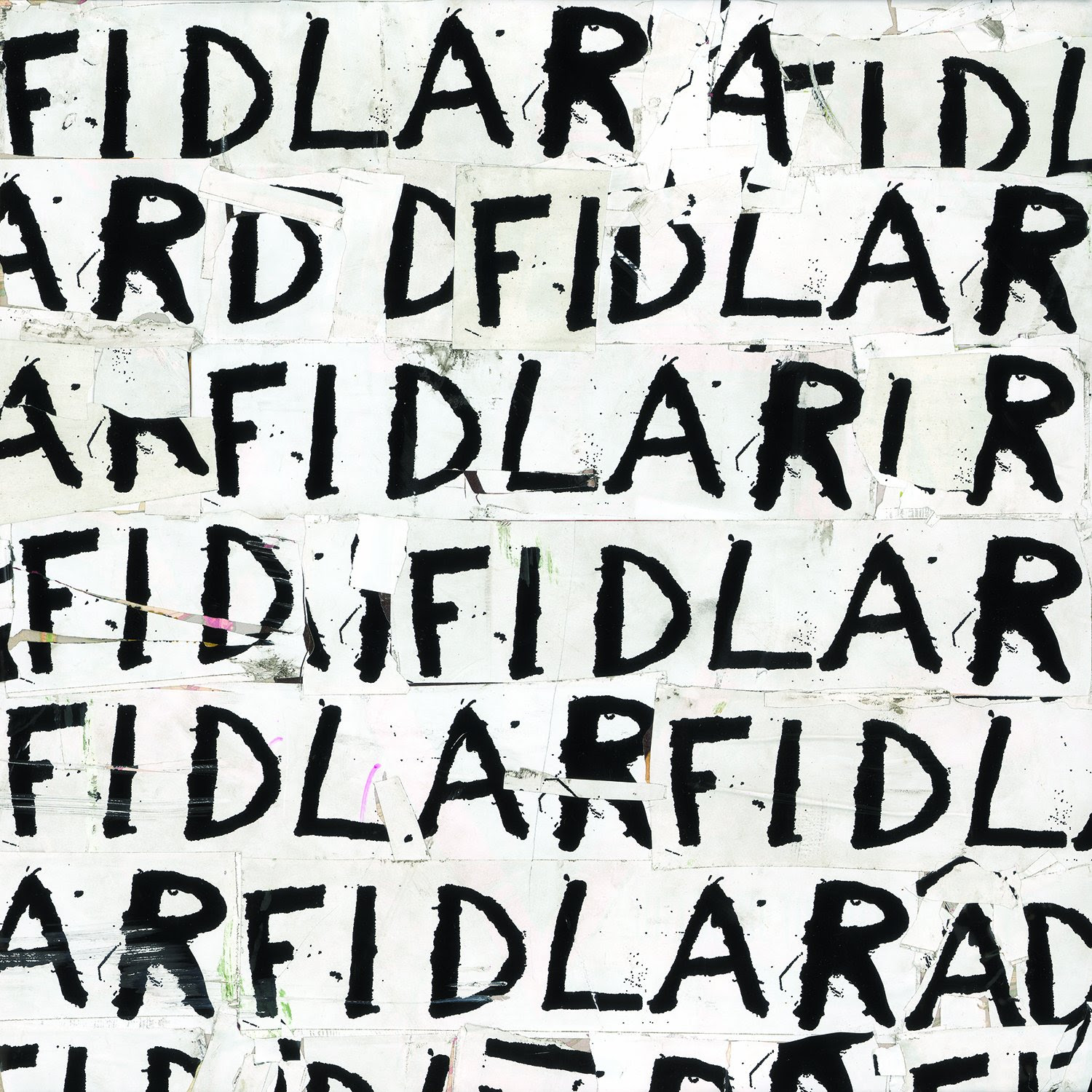 I have no idea what the guitarist from Fidlar looks like, but it’s probably safe to say that everything I just described isn’t too far removed from his setup. I bet I’m also not wrong to predict he doesn’t dress like a preppy Vampire Weekend wannabe either. No, whatever he wears onstage is probably what he wore the day before, the day before that, and probably a few days afterwards. There’s no such thing as laundry day when you have 350 miles to travel before the next night’s show. That also obviously means that poor van that struggles to hit city after city smells like an NBA locker room after a triple-overtime playoff game.
As you may be able to predict from that last couple of paragraphs, today’s walking soundtrack was the full-length debut of L.A.’s Fidlar, which came out around the beginning of the year. Seriously, anybody who thinks that rock ‘n’ roll is dead needs to check these guys out. Yes, it fits into the low-fi surf-ish garage rock sound of bands such as Jeff the Brotherhood, Wavves, Ty Segall, and so many others. There’s one major difference, though, and that’s these fourteen tracks are some of the catchiest tunes this sub-genre has ever seen.
Seriously, if one were to slow down the songs and play them on acoustics, the warbling show puppets on Idol and The Voice could successfully over-sing these tunes. The censors wouldn’t be too pleased, though, as almost all of the tunes deal with cheap drugs and even cheaper beer.
One more interesting tidbit - guitarist Elvis Kuehn and his brother, drummer Max, are the songs of T.S.O.L. keyboardist Greg Kuehn.
A driving, intense album of guitar noise such as this was the perfect pick for today’s walk. All of you motherfuckers that don’t think I’m serious about this project need to understand that just a few days after twenty degree temps, this afternoon’s jaunt was when the thermostat was at 95! That’s right, I said 95! I also inadvertently went way longer than planned, thanks to a wrong turn at the halfway mark. That detour caused me to make it halfway through a second album, Songs We Taught Ourselves by The Future Primitives.
Now that I’m done waxing poetic on the virtues of guitars and Fidlar, it’s time to relax. Same time tomorrow???
Email Post
Labels: fidlar guitar scott hudson walking rock alphabet