From the Hudson Archives: Graham Parker 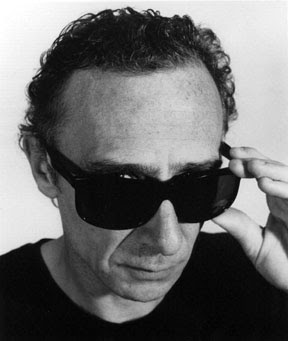 One of the highlights of my decade-long run with Tempest Magazine occurred when I had the opportunity to interview Graham Parker. Like almost all of them, it was done via phone a few days before he appeared in Sioux Falls. The night of the show, Graham greeted me inside the club and said it was one of the most enjoyable interviews he had done in quite some time...and that I should send it off to VH1 as my intro stated that Parker should be the permanent host of their Storytellers interview/concert series.

Twelve years later, I was looking for some info on what Parker is up to these days, and my interview is still up on his website! I'm beyond honored. Here's the transcript of that conversation, which was held on April 3, 1999.

Tempest: Hi, Graham. This is a real honor to talk to you. I've been following your career for over 20 years now, and could easily ask you questions for hours.