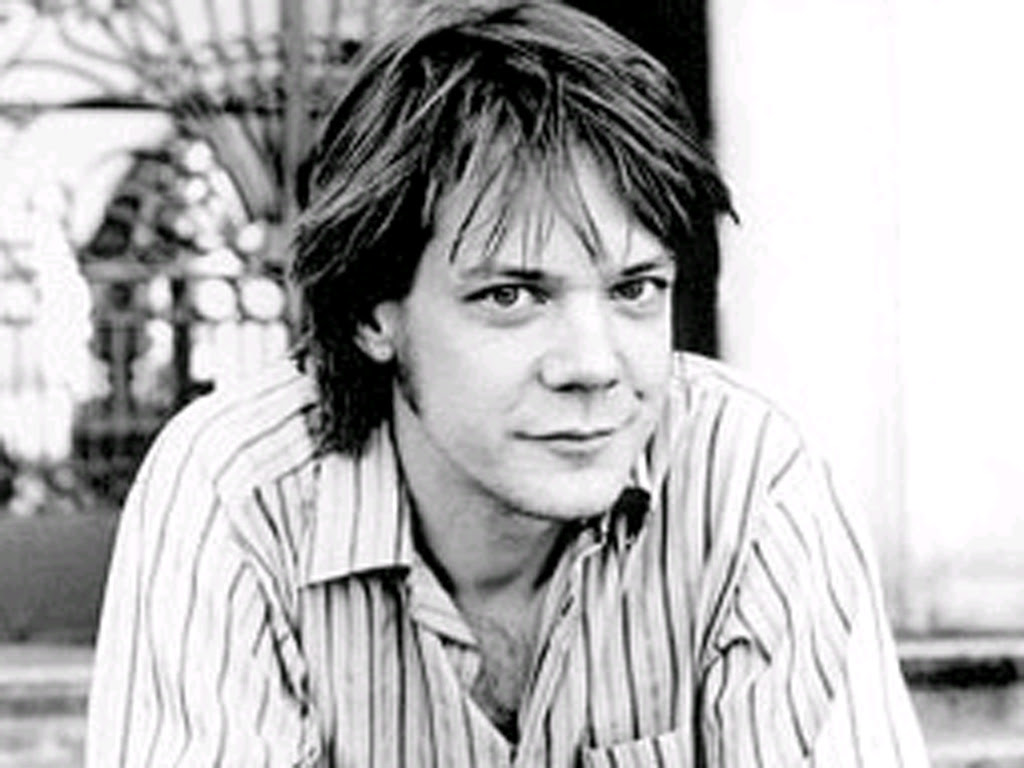 What a fun show tonight! When I discovered that Soul Asylum was hitting town on March 22, I knew I would have a possibility to chat with lead singer Dave Pirner. I also knew it was imperative that I arrange it so that it could happen during a Live Ledge episode.
Pirner was a real treat during our half hour talk, talking not only about the current status of the band but reliving a bit of the glory days of Minneapolis rock 'n' roll. Listening to his praise and awe of current drummer Michael Bland (formerly of Prince and Paul Westerberg fame) showcased an artist still enthused about his music career.
Besides the chat with Pirner, we also debuted the latest Songs For Slim tracks. As I walked into my house, I was thrilled to see that my Steve Earle/Craig Finn single had arrived, so it was natural that I gave both tracks a spin.
There was also a tribute to Alex Chilton, commemorating the third anniversary of his death that occurs this Sunday, and an almost full hour of great Irish rock 'n' roll.
Grab this wonderful episode at the usual online spots, or...