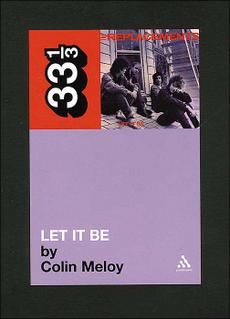 Continuum Book’s 33 1/3 series is such a great concept one wonders why it has never been attempted before – enlist young writers and musicians to write short books covering one specific album of their choice. Instead of the tired old hack writers, Continuum hired mainly unknown fanzine writers and indie rockers and gave them free reign. The results vary from book to book, but all are full of the kind of passion one would expect from somebody talking about their favorite album.
Colin Meloy, the leader of the Decemberists, spends little time with the Replacements’ classic album. Instead, he talks about his years growing up in Montana, and how a cassette featuring said album was a watershed moment that pushed him farther and farther away from the middle-of-the-road mentality of his surroundings.
On a similar note, Pernice’s take on the Smiths involves a fish-out-of-water story featuring an adolescent and his infatuation with a girl (Alison) and a band (The Smiths). Described as a cross between Dazed and Confused and The Virgin Suicides, Meat is Murder is equal parts comedy and tragedy…yet it somehow captures the real-life intensity of the band, the album, and their fans. 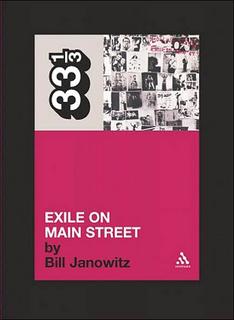 Buffalo Tom leader Bill Janovitz takes a more traditional route on and album that many consider the greatest album of all time. After setting the scene of the extraordinary circumstances that led to a double album of pure Americana recorded by a British band in the basement of a villa, Janovitz goes through the album song by song. Using not only previous sources but his own ears, Janovitz points out little musical, lyrical, and production tidbits that add to the aura of this acclaimed album.
There are a total of 31 albums in this series, ranging from the Beatles and Led Zeppelin to DJ Shadow and Joy Division. Six have been devoured by this writer; a few more are on their way. 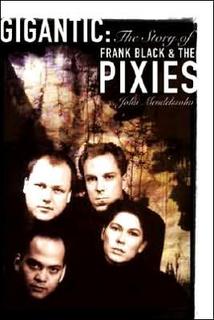 Gigantic: The Story of Frank Black and the Pixies by John Mendelssohn

What happens when an acclaimed music journalist aspires to write the “definitive biography” but can’t get an interview with anybody involved with the band? He “googles” the band and uses previously published interviews. When that’s not enough to fill a book, he pads it with multiple chapters involving a seemingly psychotic female and her obsession with leader Frank Black.
Funny thing is that Mendelssohn is clearly not even a fan of the band. He heaps praise on their first two albums, but dismisses the rest of the catalog. Solo albums by Black and other band members are treated as pure dreck (he even mocks Black for playing Sioux Falls, where “one must make his own fun”). Clocking in at just under 200 pages, one learns next to nothing about one of the most interesting bands of the last twenty years. 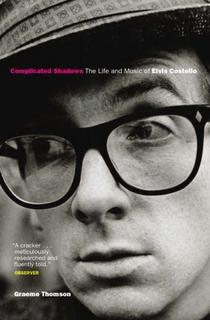 Complicated Shadows: The Life and Music of Elvis Costello by Graeme Thomson

Dealing with the actual music must be the toughest spot for any music biographer. If you’re too critical (like Mendelssohn’s Pixies bio) one questions if they should have even bothered. Pure fanboys may have the knowledge to write a book, but one also doesn’t want to hear nothing but platitudes.
Mojo contributor Thomson’s latest work straddles the line perfectly. He’s clearly a fan, but he’s not afraid to criticize. He acknowledges missteps in Costello’s best albums, and also points out highlights in his worst. He gives equal time to Costello’s detractors, particularly former Attractions bassist Bruce Thomas and their infamous feud.
Most importantly, Thomson sheds light on every step of Costello’s life, from his childhood to his recent marriage to Diana Krall. Included are his early days playing pubs for peanuts, the amphetamine-driven edge of his glory years with the Attractions (and the numerous controversies of that era), and his uneven moves from genre to genre in recent years.
There’s a lot of material to digest, but Thomson’s way with words brings life to every segment of Costello’s career, even the Burt Bachrach and Brodsky Quartet collaborations. In fact, it’s this sort of restless exploration that keeps the narrative compelling. 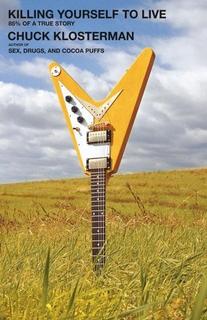 Killing Yourself to Live by Chuck Klosterman

Spin writer loves to think of himself as an antidote of sorts to Nick Hornby. While the High Fidelity author is full of hipster music and movie references, Klosterman is equally fond of his “uncool” love for cheesy metal and radio pap. In his eyes he’s so uncool that he’s cool.
He’s not that cool, though. At times he’s an imaginative writer, but after three books his references to Kiss solo albums is starting to wear a bit thin. Killing Yourself to Live is ostensibly an expanded version of a series of Spin articles that found him traveling the country to visit the sites where famous musicians have died (or their fans, as in the chapter where he visits the city where a deadly fire broke out at a Great White concert).
Yet little of the book even deals with its concept. Typical of Klosterman, it all comes back to him. In this case, it’s the loves of his life – three in particular, but there are plenty of mentions of seemingly every woman who has ever given him a quick glance. One chapter even compares these women to every person who has ever played in Kiss, his favorite band.
That’s not to say this isn’t an enjoyable book. Many chapters, including the segment involving Great White, are riveting. And his theory that Radiohead’s OK Computer album unconsciously predicted the 9/11 tragedy is thought-provoking. More of this sort of writing would be appreciated instead of his female woes. 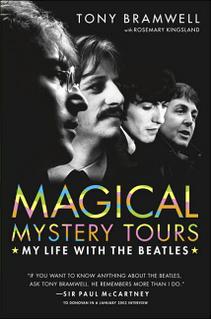 Magical Mystery Tours: My Life With the Beatles by Tony Bramwell with Rosemary Kingsland

Does the world need another Beatles book? Probably not, but Bramwell has an interesting tale to tell. He was around the Beatles from the very beginning. Not just the beginning of the band, but even years before that when John Lennon, Paul McCartney, and George Harrison were just typical neighborhood kids. Bramwell’s recollection of those years is far more complete than any previous biography, particularly as the three (along with Stu Sutcliffe and Pete Best) gradually find themselves joining forces.
Unlike the majority of their childhood friends, Bramwell’s relationship carried on as they conquered not only Britain but the world. He was hired by manager Brian Epstein to help run Nems Enterprises, the company set up to handle the band’s affairs. After Epstein’s death, he was there for the creation (and dissolution) of Apple Records.
What’s most engrossing is his recollections of the individual members during those prime years. He talks about a road trip with Paul McCartney that culminated with an impromptu jam session at a small town pub. He gives credence to the tales that Lennon initially hated Yoko Ono, and it was only after months of stalking did he succumb to her advances.
It really was a decade-long party, but not without its costs. Many friends and associates never saw the end of the decade, and despite unprecedented sales, poor business decisions by Epstein left the Beatles close to bankruptcy after his death. Bramwell explains that this was mainly due to the fact that there was no “playbook” for this kind of success – nobody (outside of maybe Elvis) had ever generated this kind of demand for not only records and concerts, but also movies, cartoons and other merchandise. A gigantic tax bill led to the formation of Apple, a move that may have saved them from bankruptcy but ultimately led to the dissolution of the band.
Bramwell’s story doesn’t end with the Beatles. After they broke up, he moved into other fields. He produced movie soundtracks, and for a time even managed Phil Spector. Fortunes were created and stolen on three different occasions. Yet even recalling those darkest days, Bramwell’s 60’s ideals never waver, resulting in a book that never fails to entertain.
Email Post 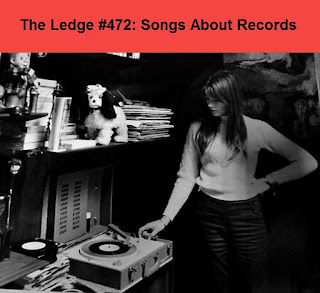 The Ledge #472: Songs About Records 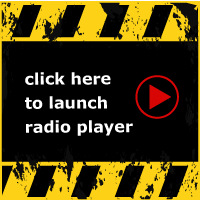