Not a lot to say about today’s walk. Life is getting busier and busier, and the upcoming season of Big Brother adds to my diminishing spare time. (For those not aware, I am a contributor to a Big Brother blog that is owned by a friend, and we also do a weekly podcast that is far more successful that I would have ever predicted.)
Partly because of this, I have to shake off those lazy ass feelings that want me to just relax for the evening. Instead, I again throw on my walking shoes and head out the door. I’m determined to please “Beverly” today. (If you haven’t read my piece from a couple of days ago, that’s the name that has been given to the RunKeeper voice that gives you updates on your workout every five minutes. She generally doesn’t seem to care.) 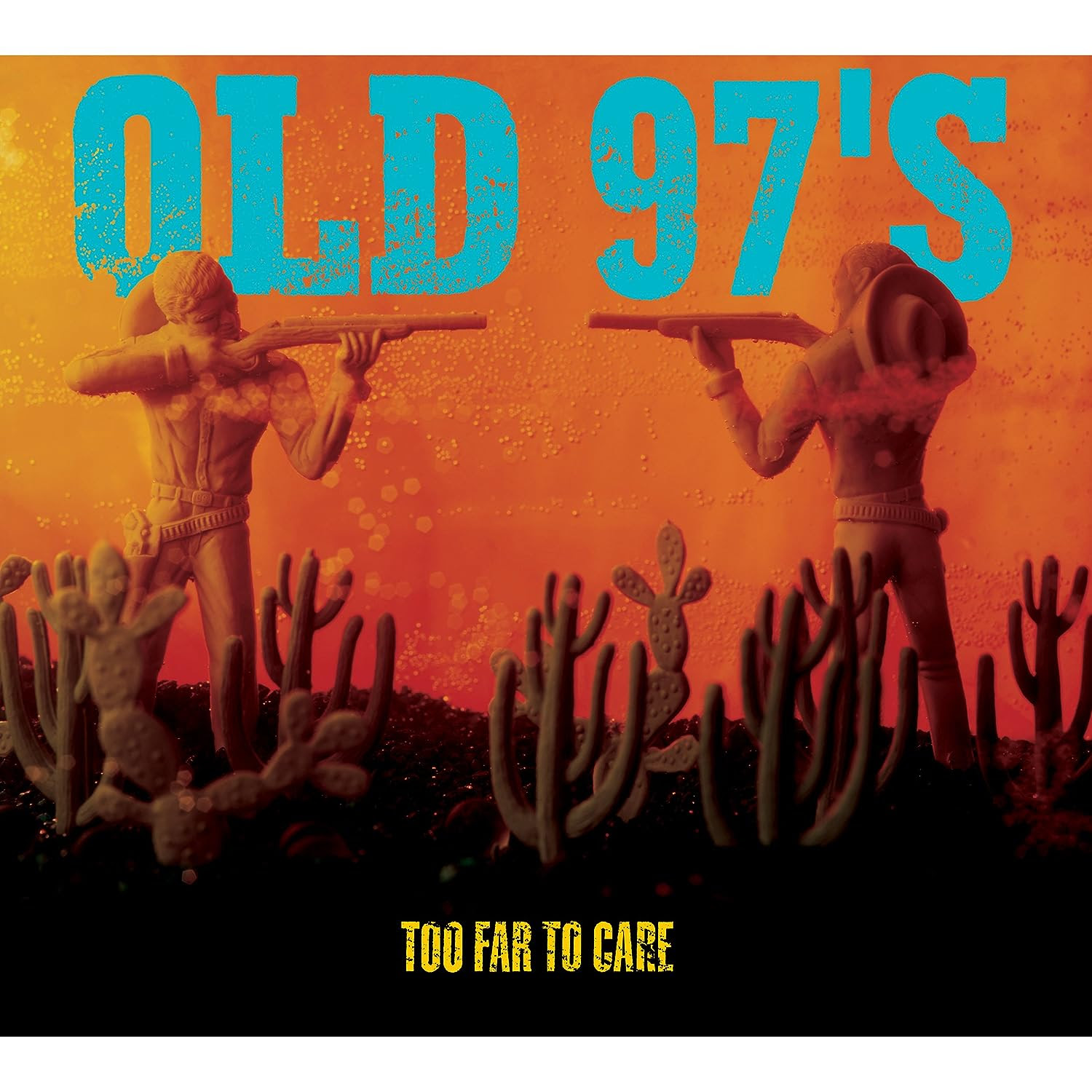 This is another day where there isn’t much to choose from musically. Luckily, my iPhone housed 1997’s Too Far to Care by Dallas Americana rockers, The Old 97’s. This was their first record for Elektra Records, and their third overall. It is also generally considered their best album and the last to retain some of their rockin’ twang.
It’s always been a bit of a surprise that this band didn’t go farther than it did. They always exhibited high energy, and lead singer Rhett Miller’s lyrics were catchy AND clever.


Too bad I didn’t really pay that much attention on my little journey around the neighborhood, as shortly after I commenced I received word that Bonnie “Prince” Billy will be coming to town later t his summer. This is one assigned article I’ll be completely enthusiastic to write!
Email Post
Labels: old 97's scott hudson walking rock alphabet